Over the years, Udayan Care India has also been recognized for its unique work across platforms.In 2015, the Honorable President of India awarded Udayan Care the National Award for Child Welfare 2014—India’s highest commendation for a non-profit child welfare organization. Additionally, in 2016,Udayan Care received the GuideStarIndia NGO Transparency Awards 2016. Udayan Care India has been given Special Consultative Status with the Economic and Social Council of United Nations. They have additionally been awarded as a top-ranked organization in 2018, by Global Giving, for their active engagement in the community. 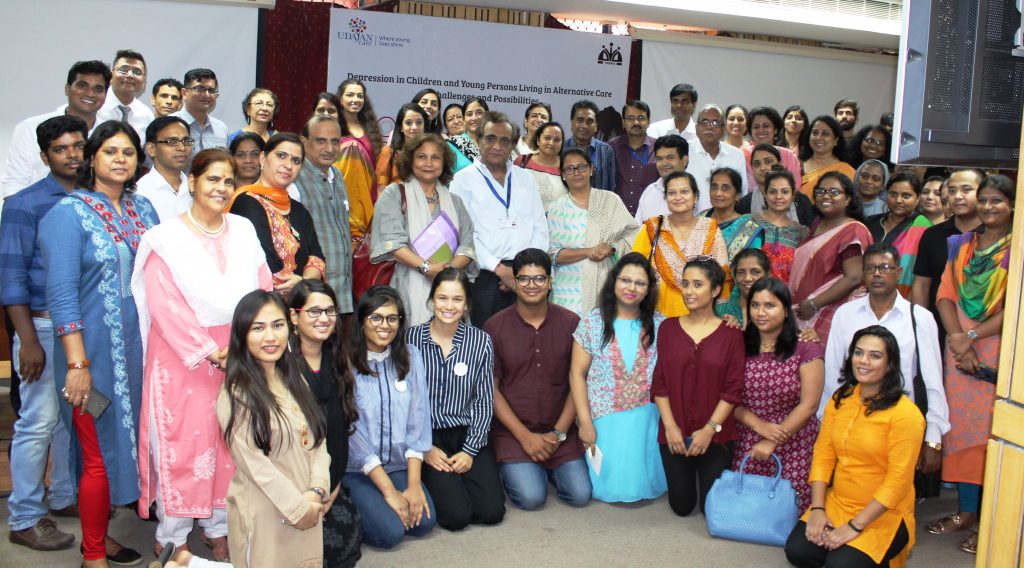